The Evolution Of The Hook Up Definition

The word hookup and the hook up culture are something that has only become part of our culture in the past decade or so. The New York Times has defined the word in many different ways over the years but It seems there is still no text book definition for hook up. It seems to have progressed over time but no one is exactly sure of what defines a hook up, it seems to be more of a general term that encompasses many experiences with a member of the opposite sex, whether it be offline or online. We all know exactly what it means but might have a hard time articulating what technically counts as a hook up. So lets see what the New York Times has to say on the subject.

The first definition of the word from the Times was back in 1996 “what used to be light petting. Just about everything else comes under having sex.” — October 20, 1996. Now while this sounds quite accurate, people now a days often describe the act of having sex as hooking up. This leaves the definition sounding dated, especially the term “light petting”. It sounds like something a 50′s house wife would use to provocatively describe her wild night at the drive in with her husband to the neighbor. 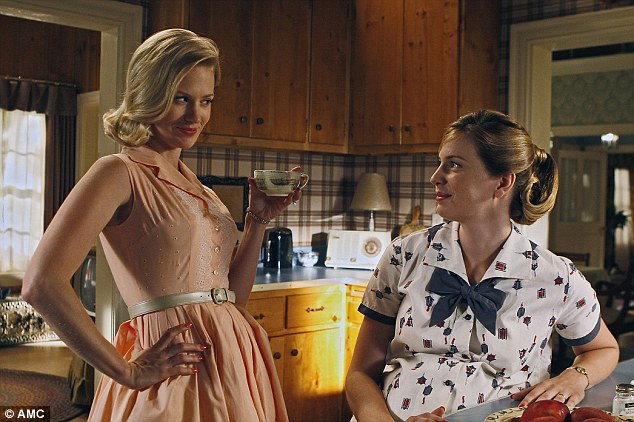 The next attempt to describe the word came during the millennium and seems pretty close to hitting the nail on the head, “can mean anything from 20 minutes of strenuous kissing to spending the night together fully clothed to sexual intercourse” —January 5, 2000 and “having oral sex and other intimate contact at parties with people they may hardly know” —October 10, 2000. So they have now described the act of having sex as potentially being classified as a hook up, which we can all agree with I’m sure.

The next two definitions are very brief and pretty vague, the first one being from 2001 when it was described as “fleeting sexual encounters”. This just makes it sound depressing, like its something you’re trying to hold on to put its slipping through your fingers. In 2003 they simply described it as “coupling”—November 28, 2004. Which is the epitome of vague since it doesn’t even necessarily sound specific to relationships. When people become a “couple” I think that the hooking up has probably already happend…a few times.

The next time the New York Times talks about the subject it sounds depressing and kind of disgusting as they defined it as “the sex seems so disconnected from anything resembling even liking the other person” —September 9, 2008. That makes it sound like hooking up is only in reference to some orgy party or the back stage of a concert during the drug fueled seventies. The next one seems to be a miss as well “a casual sexual encounter with no expectation of future emotional commitment. Think of it as a one-night stand with someone you know” —December 13, 2008. So the first part about the no strings and emotional commitment stuff  can agree with, but why that last part about it being like a one night stand with someone you know? What does that have to do with it? I think they could have left it at the one night stand part and not made it weird by saying its like doing it with someone you know, but they actually find a way to make it sound even stranger in the same article from 2008, ”emphasizes group friendships over the one-pair model of dating, and, therefore, removes the negative stigma from those who can’t get a date” This description makes it sounds like hooking up is for hippies and its like free love at Woodstock 1969 and that part about a negative stigma to me makes no sense? So hooking up is good for people who can’t find a date? I think if you have a hard time finding a date you’re going to have a hard time hooking up, right?

The next mention of what hook up is supposed to mean is a bit of a back track, and ironically seems to go be the same thing that happened to free love and the hippies “the ‘no strings attached’ sex that for many wasn’t turning out to be so carefree” —April 28, 2011. I mean people weren’t over dosing but it seems that people as a whole struggle to keep sex and emotion two separate things. The latest definition the Times from this year has provided what seems to be the most accurate description of hook up “among young people, characterized by spontaneous, commitment-free (and often, alcohol-fueled) romantic flings” —January 11, 2013. My favorite part of the definition is “and often, alcohol-fueled” because we can all relate to that as most people’s first experience with hooking up is often related to the consumption of alcohol, the excessive consumption of alcohol I should say. 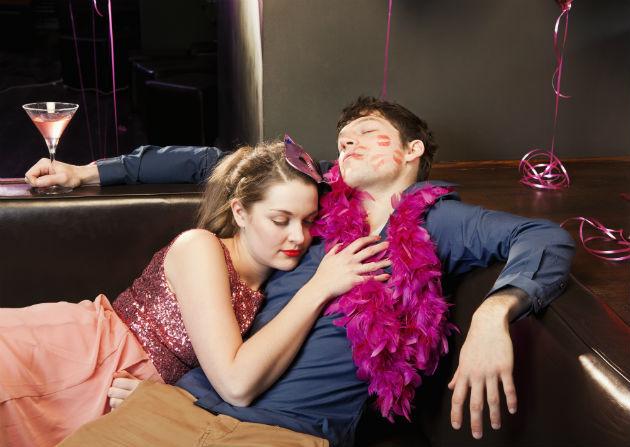