The Death of Dating & The Rise of the Digital Hook-up 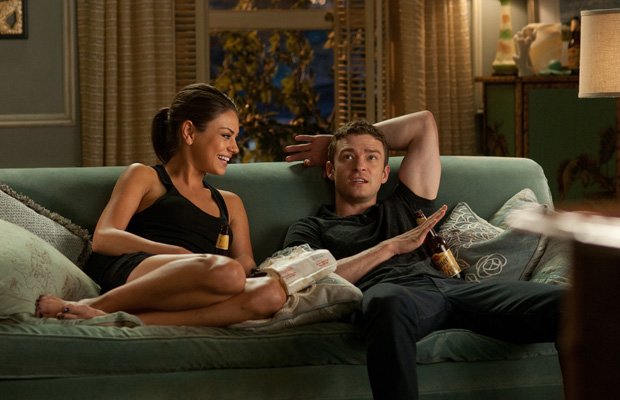 Across Canada, young graduates who were immersed within the so-called “hook up culture” are left clueless when it comes to dating and courtship in the real world. Witty flirting, late night phone calls, compliments, flowers and just plain old asking someone out seems a bit outdated. So where are these young folks who have been used to the instant-gratification culture of “Kiss and tweet but never commit” turn to? Online dating, particularly sites geared toward casual sexual encounters like sexsearch.com have steadily been on the rise. Lets look at why.

The cultural and communication landscaped has changed due to technology. Texting is replacing the phone call, and soon the facebook message or tweet will replace that. The availability and the ubiquity of digital communication either in the form mobile devices, or social media has forever changed the way people connect. Firstly it’s a protected and shielded form of communication. We no longer need to start a relationship face to face, or rather face to profile picture. Why risk putting yourself out there if you’re unsure of the outcome. It’s a lot easier to deal with rejection in front of a screen.

Hooking up is mainstream. It’s hard to refute this with films like “No strings attached” and “Friends with benefits”.  In both those films the formula is this: Boy meets girl, and both agree to a mutually beneficial and convenient relationship with out the trappings of commitment. Of course the arrangement is threatened when feelings and emotions are attached. Drama ensues. Hollywood never banks on pioneering new cultural trends but tend to latch on to the next new thing. It’s a sign of a paradigm shift of wider acceptance.

So who are those instigating this practice? Your gut reaction would be to look at men. Who else would be champions of casually hooking up with out commitment? Well it takes two to lambada, and you would be surprised that some would argue that women are ever more driving the culture. Writer Hanna Rosin suggested in her article “Boys on the Side”, that ” to put it crudely, feminist progress right now largely depends on the existence of the hookup culture”

This is only the tip of the iceberg when it comes to the whole hook up phenomena. We need to ask, does technology help or hinder our communications process. With the ever increasing mainstream attention that hooking up with out commitment is gaining, will it replace traditional dating for good? And if it’s not men but women who drive this culture, will it help with progress or undermine it?